There are three distances- 42, 21, 13 and 2 kilometers for children. Participants at distances of 42 and 21 kilometers cross the border with Romania under a special procedure developed with the border authorities. Participants at distance of 42 kilometers run the whole route in both directions, while those who run 21 km are transported by buses from the final in Krapets to the start in Romania. Alternatively, participants from Romania could arrive directly at the start in 2 Mai and they will be transported back to Romania after the Award Ceremony.

Participation in the competition is restricted for those who: 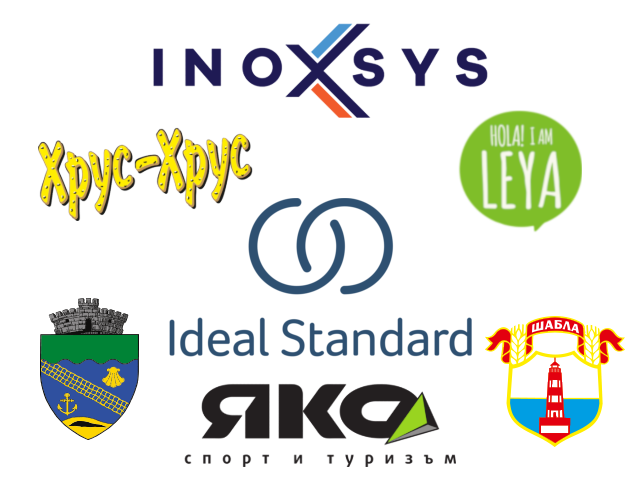 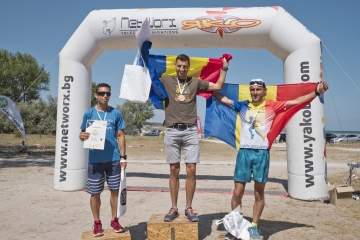 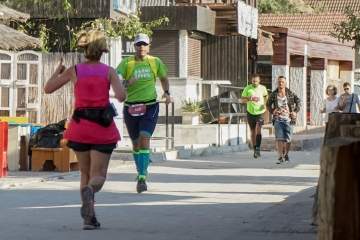 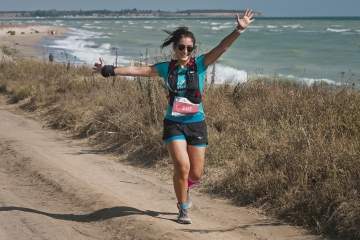